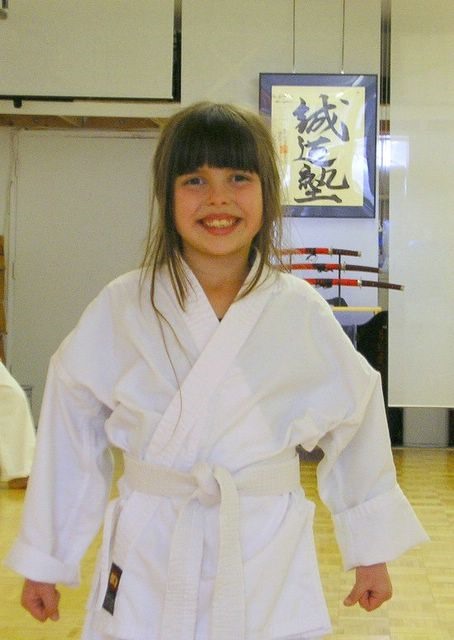 These are fundamental questions and your answers to them will determine how you train. Above all, your answers will reflect or require a particular mindset to suit your purpose. The mindset is the mental-emotional framework of your training. Surprisingly, knowledge or development of a suitable mindset is often neglected in martial arts training. Instead, emphasis placed almost entirely on the physical aspect of training, the strategies and techniques of the waza. This over-emphasis on the physical is much to the detriment of the trainee and his or her development.

Hunter Armstrong (now there's a name for you!) was co-founder, with the late Donn Draeger, of the International Hoplology Society. Hoplology is the study of combat and takes its name from the "hoplite", the foot soldiers of the ancient Pelopenessian (Greek) culture. Hunter Armstrong's knowledge of ancient and current close combat approaches is such that he is regularly contracted by the U.S. Military to provide training to soldiers prior to their leaving for battle assignments. His knowledge base was used by Steven Pressfield as a resource for faithfully describing Spartan military practices in Pressfield's tremendous novel, Gates of Fire, which retells the story of the battle of Thermopylae where over two thousand years ago the elite forces of the Greek city-states, mostly Spartans, managed to repel the invading Persian army (and navy) at the strategic chokepoint of Thermopylae in the north of Greece. What remains remarkable about that story to this day is the severe disadvantage from which the Spartans fought. The Persian forces numbered close to 1 million men. The Spartans, who stayed and fought to their deaths to successfully thwart the Persian advance, numbered in the hundreds.

According to Armstrong, when talking about the appropriate mindset for combat "we are talking about the cool, calm, collected mindset of the predator stalking and dominating its prey." This sort of language is politically quite incorrect. We are used to more attenuated explanations of what combat training is all about. Nevertheless, what Armstrong writes has the ring of truth to it. He encourages us to think of the tiger stalking its prey. The tiger, Armstrong writes, is not emotionally aroused; it is not angry or fearful. It does not hate its prey. And after the attack there is no dance of celebration, no sense of "I kicked that deer's butt!" The tiger shifts from predator to diner without note.

Armstrong writes that the combative mindset is characterized by several elements. First, there is imperturbable mind, what the Japanese call fudo shin. Fudo shin is an impersonal approach to the situation. There is no anger. The adversary is simply someone who must be dominated. The notion of dominating awareness flows directly from the impersonal, implacable approach of the true soldier. This is more than simple awareness of one's situation. This is an awareness with the intent to dominate. Combative intent flows from such an awareness. This intent is characterized by the will to initiate and follow-through as necessary in order to complete the task. Next comes something Armstrong calls "Neuro-drive," the capacity to move explosively at the right moment to engage and finish as quickly as possible. In the process of engagement there should be minimal to no verbal contact with the adversary and no eye contact. Eye contact tends to lead to emotional arousal, as anyone who's ridden the New York City subways can tell you.

The mindset that Armstrong details is rarely encountered in the dojo. It is, of course, the mindset of a killer, not a fighter. Entering into such an extreme mindset is not something most of us are interested in, and this is a good thing. But acknowledgement of what is actually required in a do-or-die situation should be part of the trainee's practice. How this can be done in a socially acceptable way will be the subject of the next post.Gambatte kudasai! See you in the dojo.