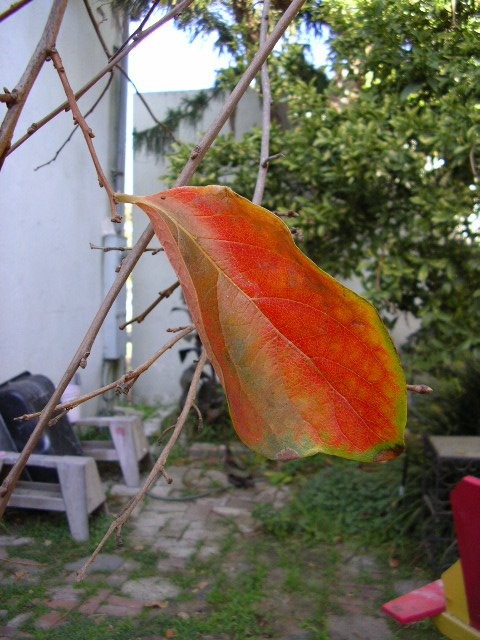 The Fog of Will

Suki = a chink in the armor, a psychological weakness. Doubt.

The trainee must believe in his or her ability to win in a life threatening situation. The trainee must begin to believe that he or she can and will survive a violent encounter because they'll do what's necessary, come what may. To achieve this strength of belief the trainee seeks to eliminate excess baggage and change his or her self-perception from one that coddles doubt to one that embraces action. Shugyo, intense training, strips the trainee of excess baggage (doubt) by bringing him or her to the brink of failure and, there and then, allowing for the choice: stop or continue? By continuing, the trainee builds not only physical strength but a mindset that will not shrink from a challenge.

Choosing to continue is often easier said than done. Through the rigors of training, the trainee comes to recognize that there are certain trip wires, or limits, to persistance that recur with dismaying regularity. Many of these limits have been self-imposed. These trip wires constitute the main enemy to progress and are the suki, the chink in the armor, that the trainee must continually engage and correct.

Engaging these walls of inner resistance, the trainee begins to realize that the battle will not be won via the products of intellect. Instead, victory more often arises from the fog of will, the unthinking commitment to persistance. Will's closest advisor is not the intellect but the intuition. Intuition is the result of experience. Shugyo provides the opportunity to experience both victory and, more importantly, defeat. By tasting defeat in the harsh but caring confines of the dojo, the trainee lives to train another day, a day enriched by the insights taught by failure. By returning to the dojo after defeat, the trainee builds the mindset necessary to prevail. It is somewhat ironic that failure is the necessary ingredient for success. More important than failing, of course, is the will to persist once failure has been encountered. While planning is essential ("If you fail to plan, you're planning to fail.") life is often indifferent to the schemes of the intellect. Best to make careful plans AND to train the mindset of "persistance through resistance" that whole-hearted shugyo produces. Gambatte kudasai! See you in the dojo